"Fiction about kings and queens is not necessarily royalist fiction any more than fiction about anarchists is likely to be libertarian fiction. As a writer I have produced a good many fantastic romances in which kings and queens, lords and ladies, figure largely -- yet I am an avowed anti-monarchist. Catch 22 never seemed to me to be in favour of militarism. And just because many of Heinlein's characters are soldiers or ex-soldiers I don't automatically assume he must therefore be in favour of war. It depends what use you make of such characters in a story and what, in the final analysis, you are saying." from "Starship Stormtroopers" by Michael Moorcock 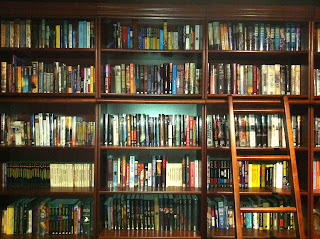 There is a book on my shelf I can throw away now. I bought it in 1999. I won't tell you its title or author, but you know what kind of book it is. It's the kind you read, start to throw across the room, and then say, "I can't believe this crap got published. I can write better than this." And then you think, "So why don't I?"

I've written for the stage, with several plays performed in Chicago in the early 90s. I have written several screenplays (a few of which were optioned by Hollywood production companies though none were ever produced). I had a standing invitation to pitch Star Trek: Voyager in the late 90s due to the quality of my Deep Space Nine spec scripts. I've written a nonfiction book (The Making of Star Trek: First Contact

), and I've published well over 500 articles in magazines as diverse as The Believer, Publishers Weekly, free inquiry, Dreamwatch, and Babylon 5 Magazine, as well as various nonfiction anthologies. I've got a half dozen published short stories in various magazines and anthologies. I made a living off just my writing for five years in Los Angeles.

But I have never written a novel.

And mindful of how much easier it is to criticize than to do yourself, I've kept this godawful book on my shelf for 11 years, because while its mediocrity offended me greatly, and shelf space is at a premium, once I allowed it to set the challenge, I didn't feel like I could ethically throw it out until I'd responded.

I started it last year on November 1st (thank you NaNoWriMo), and I finished the first 50,000 words at 2am Friday night in my hotel room during an Editor Guest of Honor stint at Orycon 31. Then I set it aside for a few months. Then, sometime in the spring, I picked it back up. At first I started working on select weekends, taking a Saturday to sit in a coffeeshop and type. But there was too much downtime in between writing sessions. I found I was spending more time rereading what had come before than writing new material. Enter my incredible wife, who told me I should write after the kids were in bed, every weekday, Monday through Thursday (and sometimes Sunday), for two hours plus a night. And then made me do it.

I can't tell you the times she walked past me where I sat at the bar in the den, glanced over my shoulder to see me surfing the web or answering email, and said, "Stop that. You are supposed to be writing." Or how many nights I tried to beg off working to watch television or turn in early. I don't think there is anyway this book would exist at all if she hadn't chained me to the keyboard. (She is amazing.)

So last night around 10:15pm I wrote the words "The End" on the longest piece of fiction I've ever produced.

There is still a lot of work to do. I'm going to take a few weeks off, then start in on the first rewrite. It needs to be tightened, elements I discovered at the end need to be foreshadowed at the start, and it needs to be trimmed by about 10,000 words. Then it's going out to test readers, and then it gets another rewrite. So it won't be "done done" for many moons. But I've reached the end of something that was started a year ago. And now I can finally throw that book on my shelf, the piece of garbage I've had taking up space since 1999, away.

Only thing is, I may not want to anymore. It's become too important to me.

Rest in Peace, My Friend 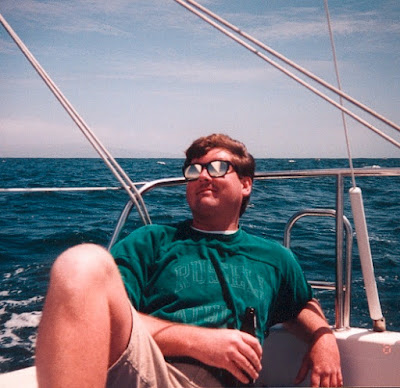 The picture was taken off the coast of California, in the mid-90s. It captured my friend at his best, and is how I will remember him. 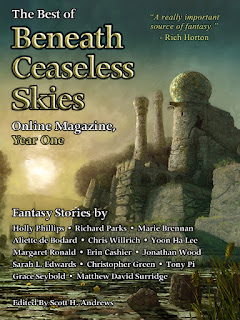 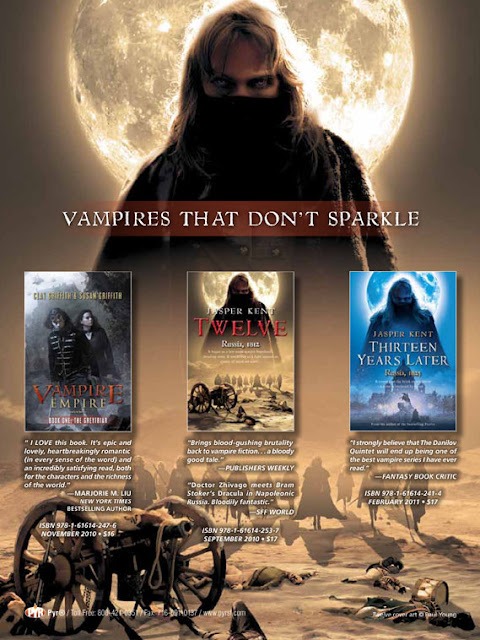 The Masked Superteam Answers Your Questions 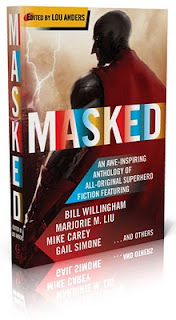 Nine authors & I in participate this morning in a Q&A on Joseph Mallozzi's blog, discussing our superhero prose anthology Masked

What's more, Joe labels us a Superteam and reveals which hero he feels we each correspond to. Surprisingly, I'm not Professor Xavier. Check out the post, "The Masked Superteam answers your questions."