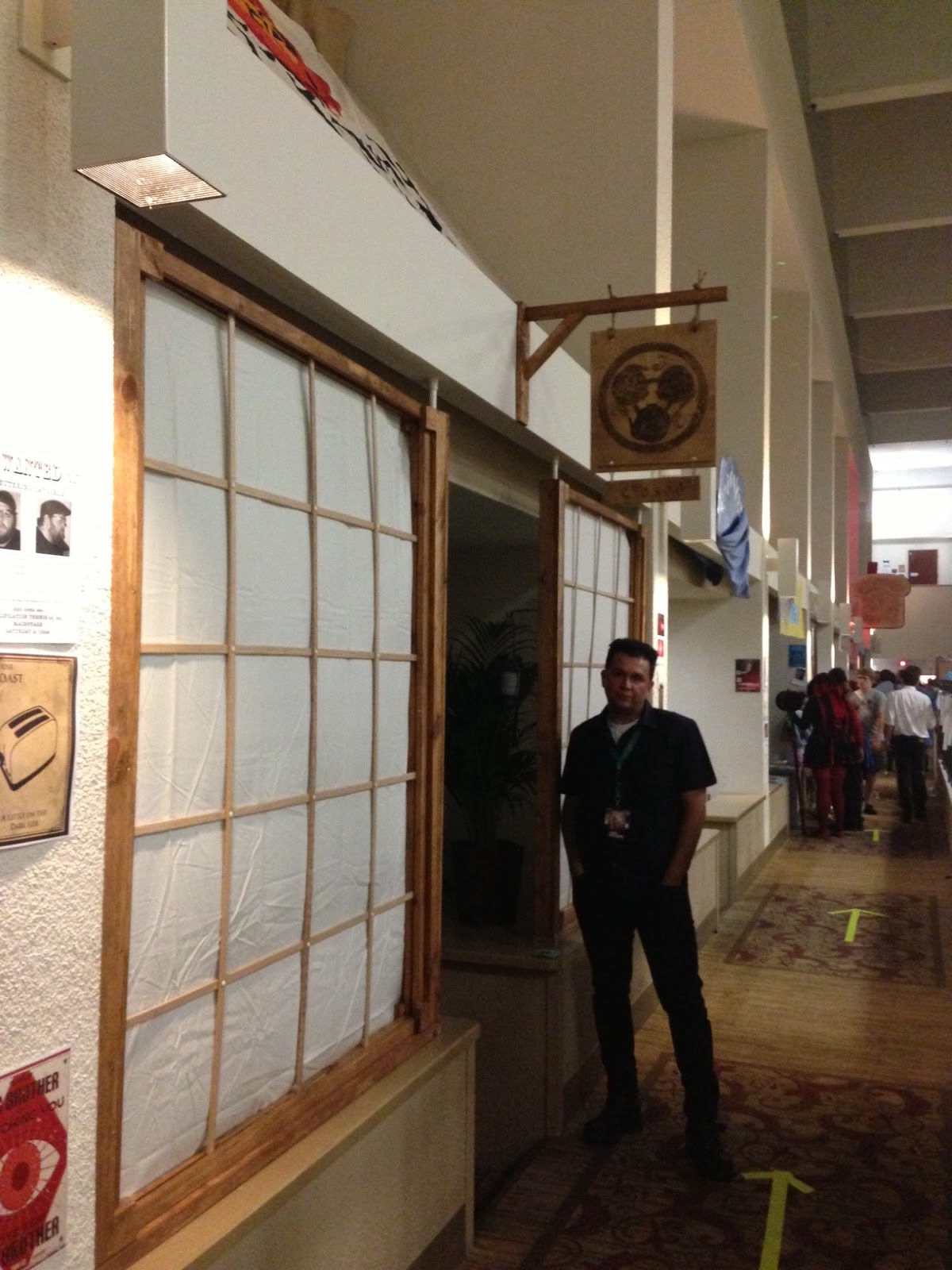 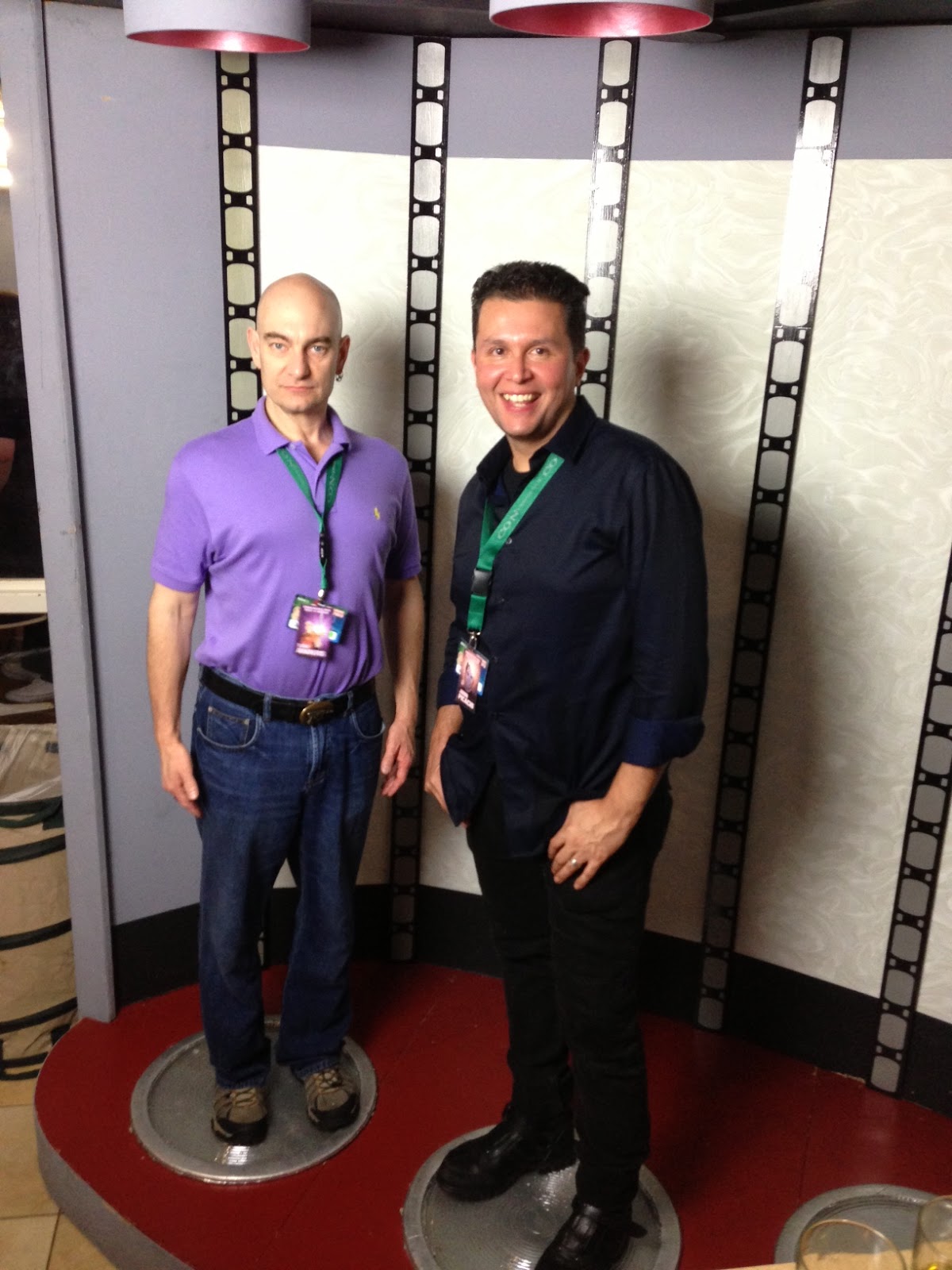 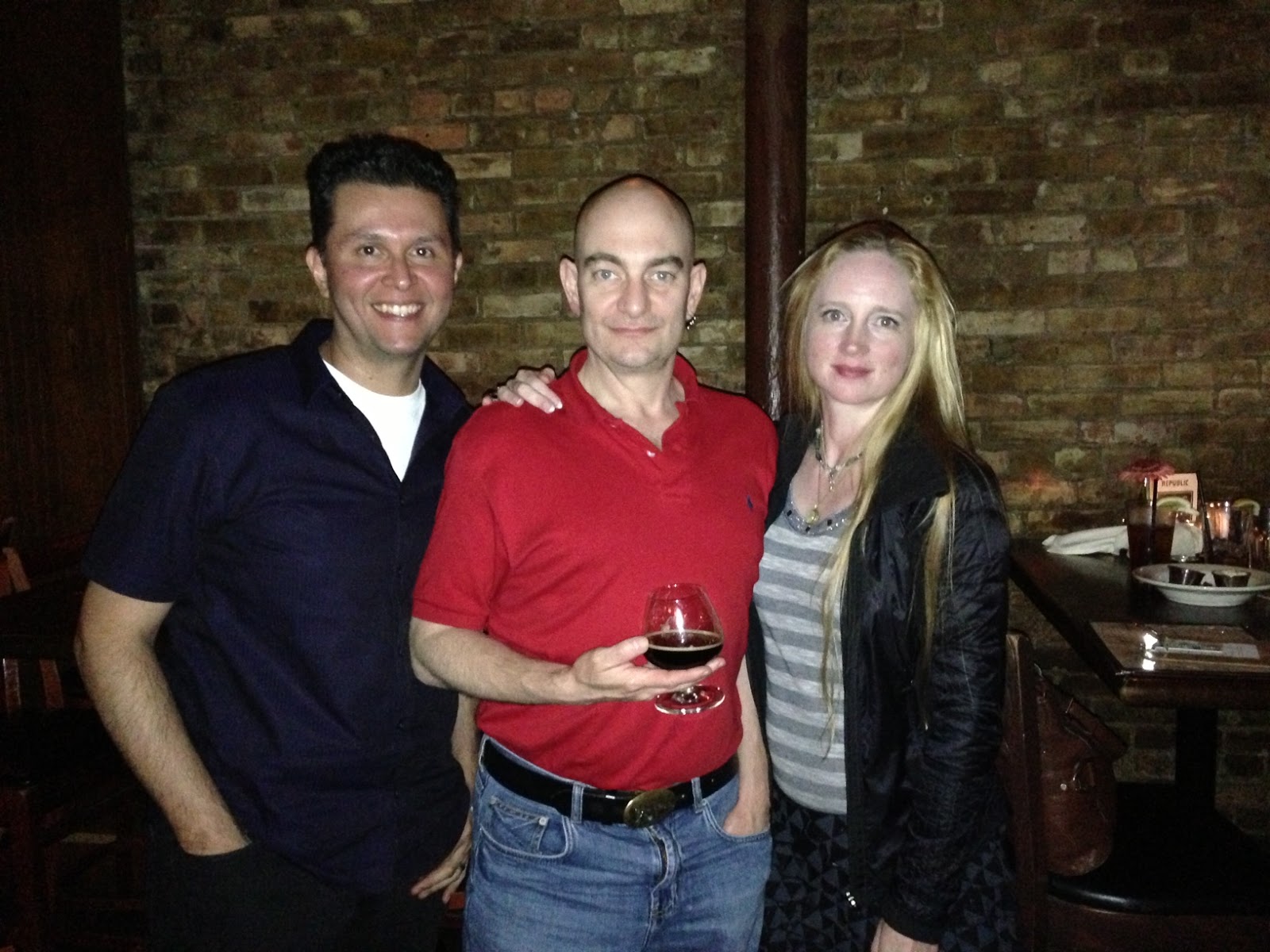 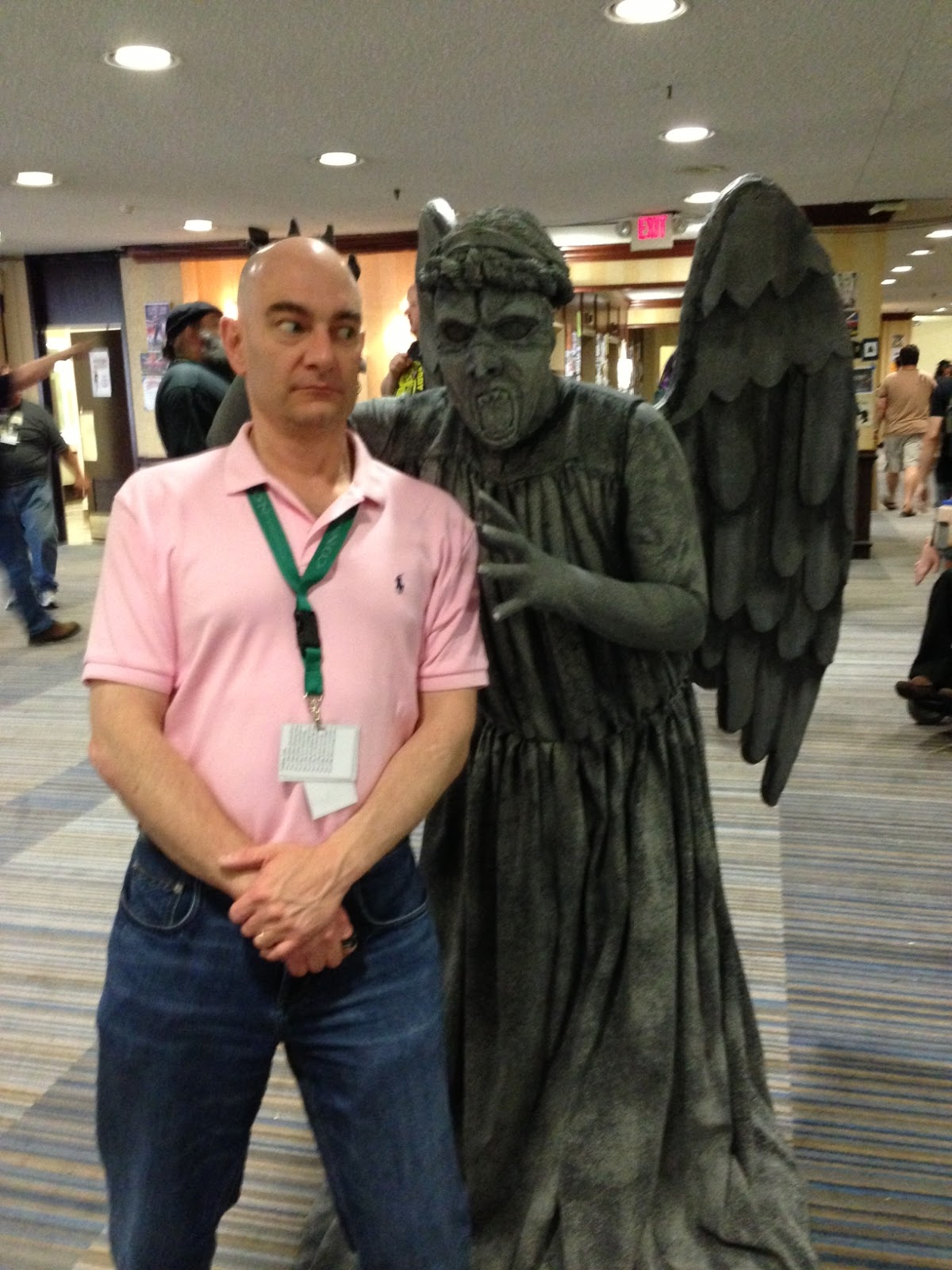 The Association of Science Fiction and Fantasy Artists have announced the nominees for the 2013 Chesley Awards. The Chesley Awards were established in 1985 as ASFA's peer awards to recognize individual works and achievements not otherwise recognized by the Hugo Awards, during a given year and are named in honor of famed astronomical artist Chesley Bonestell. This year’s ceremony will take place at the 71st World Science Fiction convention, LoneStarCon 3, in San Antonio, TX, August 29th - September 2nd.

This year, Pyr is delighted to be represented on the ballot five times!

Here is the full list. Congratulations to all the nominees:

The judges for the the Sidewise Awards for Alternate History have just announced the short list of finalists for the 2012 Sidewise Award, and Mark Hodder's Expedition to the Mountains of the Moon

has made the list. The Sidewise Awards for Alternate History were established in 1995 to recognize the best alternate history stories and novels of the year. The winners will be announced at LoneStarCon 3, the 71st Annual World Science Fiction Convention the weekend of August 30, 2013, in San Antonio. Congratulations to Mark and all the nominees!