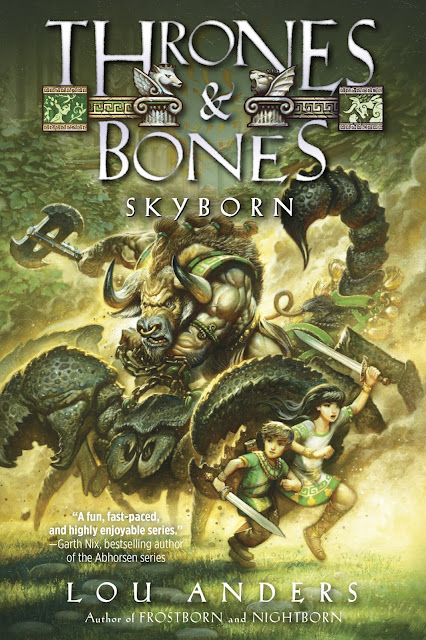 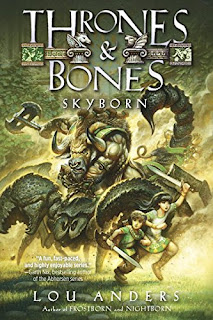 Thrones and Bones books have popped up on two lists at Aleksandra's Corner.

I'm thrilled to be on both these lists, and also to show off the Skyborn cover (art by Justin Gerard), which has started popping up online.

My novel, Frostborn, book one in the Thrones & Bones series, has just been listed as a nominee in the 2016-2017 Young Hoosier Book Award Nominees in the Middle Grade category. The Young Hoosier Book Award is administered by Indiana Library Federation. Each year the YHBA committee selects twenty titles in the category of Picture Books, Intermediate, and Middle Grade. Indiana students serving in grades K-8 then vote on their favorite book. Any Indiana student can vote, provided they have read 5 of the 20 books in the Middle Grade category. I'm thrilled to be on this list, alongside many great works, including books by friends Jonathan Auxier, Holly Black, and Brandon Sanderson.

This is the third awards nomination for Frostborn. The novel was previously nominated for Children's Literature Association of Utah's Beehive Book Award and is a current nominee in the Nebraska Library Association's Golden Sower Awards. 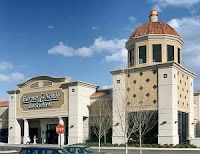 This Saturday, December 5th, I'll be at the Barnes & Noble at The Summit from 8am until 10am as a guest author at their Holiday Shopping Event for Educations. B&N will open one hour early just for educators, who are invited to enjoy drinks and snacks from the Cafe, and then receive 25% off books, games, toys, music, movies and more.

Teachers and librarians, come help me drink their coffee dry, mingle, and get rune-stamped and autographed Thrones & Bones books!

And if you're not an educator, it's still a good time to grab a copy of Frostborn or Nightborn for a Holiday gift! 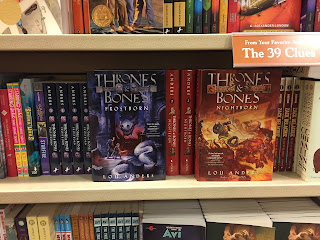 Email ThisBlogThis!Share to TwitterShare to FacebookShare to Pinterest
Labels: Barnes and Noble, Holiday Shopping Event for Educators, The Summit, Thrones and Bones

Today, I was honored to be a guest on the One Fantastic Week podcast, which livestreamed a Thrones & Bones-related interview with me, after which I joined hosts Samuel Flegal and Peter Mohrbacher in critiquing a succession of very interesting artist portfolios. You can watch the entire thing here!