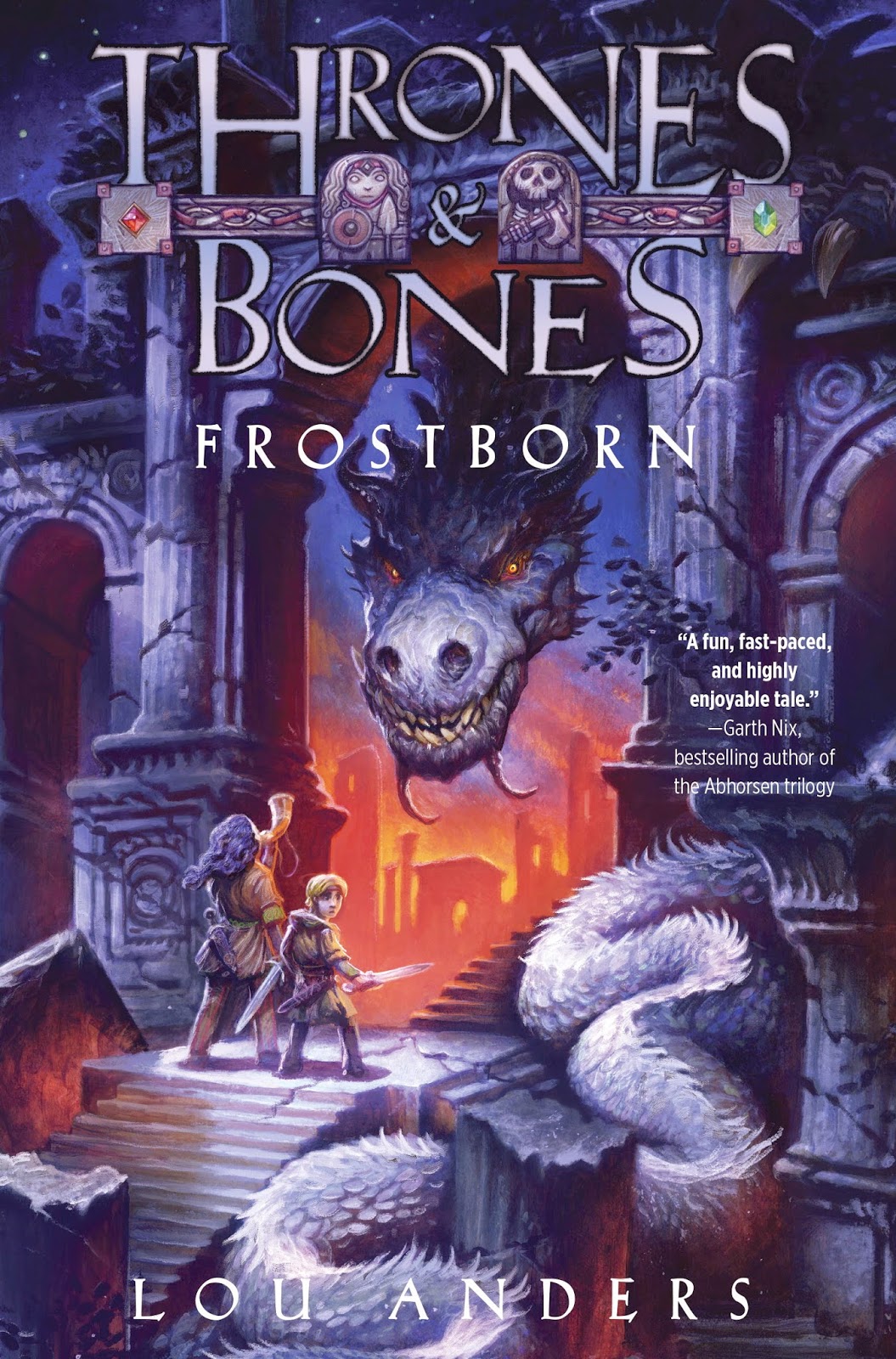 Gr 5-8–Karn would rather be playing his beloved board game, “thrones and bones,” than learning to become hauld of his father’s farm, which has been passed down many generations. He meets Thianna, a half-giant, half-human girl who longs to fit in with the club-wielding frost giants, the only community she’s ever known. When a tragedy reminiscent of Shakespeare’s Hamlet occurs, the two pair up in order to survive. They soon realize the danger that they’re in and that they need each other’s unique skills to survive. Aside from the sometimes difficult-to-decipher Norse names, the language is quite easy to understand and that, coupled with the shorter-than-your-average-fantasy length, makes this an excellent choice for readers new to the genre. The themes of staying true to oneself, teamwork, and individuality will resonate with readers. Fans of Matthew Kirby’s Icefall (Scholastic, 2011) who bemoaned the lack of magic in that book will enjoy this new series. A good addition to a fantasy collection with potential for future entries.–Jessica Ko, Los Angeles Public Library