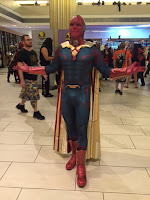 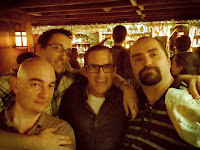 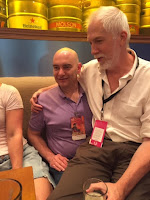 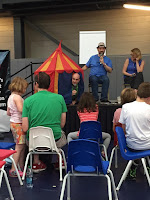 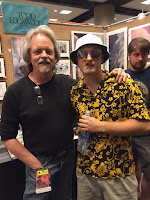 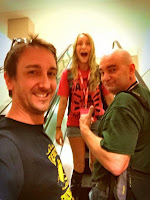 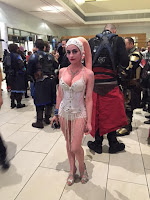 The truth is dark, and full of gravity.

It was great seeing you, Lou! I'll have to try to catch you at another conference for some ink for my copy of Nightborn.

While this place gets a little crowded and you might have to push through occasionally, it's hard not to mention that a definite plus in this event space is that you'll rarely have to wait on line in their large bathrooms.