Reflections from the Road: Windycon 41 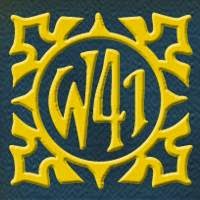 This past weekend, I was at Windycon 41, where it was my privilege to be the Editor Guest of Honor. no longer an editor.
I've enjoyed being the EGoH at quite a few cons over the last ten years, but Windycon will always have a special place as it marks the very nearly, almost certainly, surely absolutely last time I get to be a guest of a convention in this capacity, as I am

The convention was held at the Westin Lombard Yorktown Center in Lombard, Illinois. I arrived Thursday night, just in time for the guest reception dinner, then Stephenson--a dear friend that I haven't seen in five years, and who came from Los Angeles just to hang out--and I braved a brisk walk in the 27 degree weather to visit Beer House, where we sampled several varieties of brown ales and stouts. 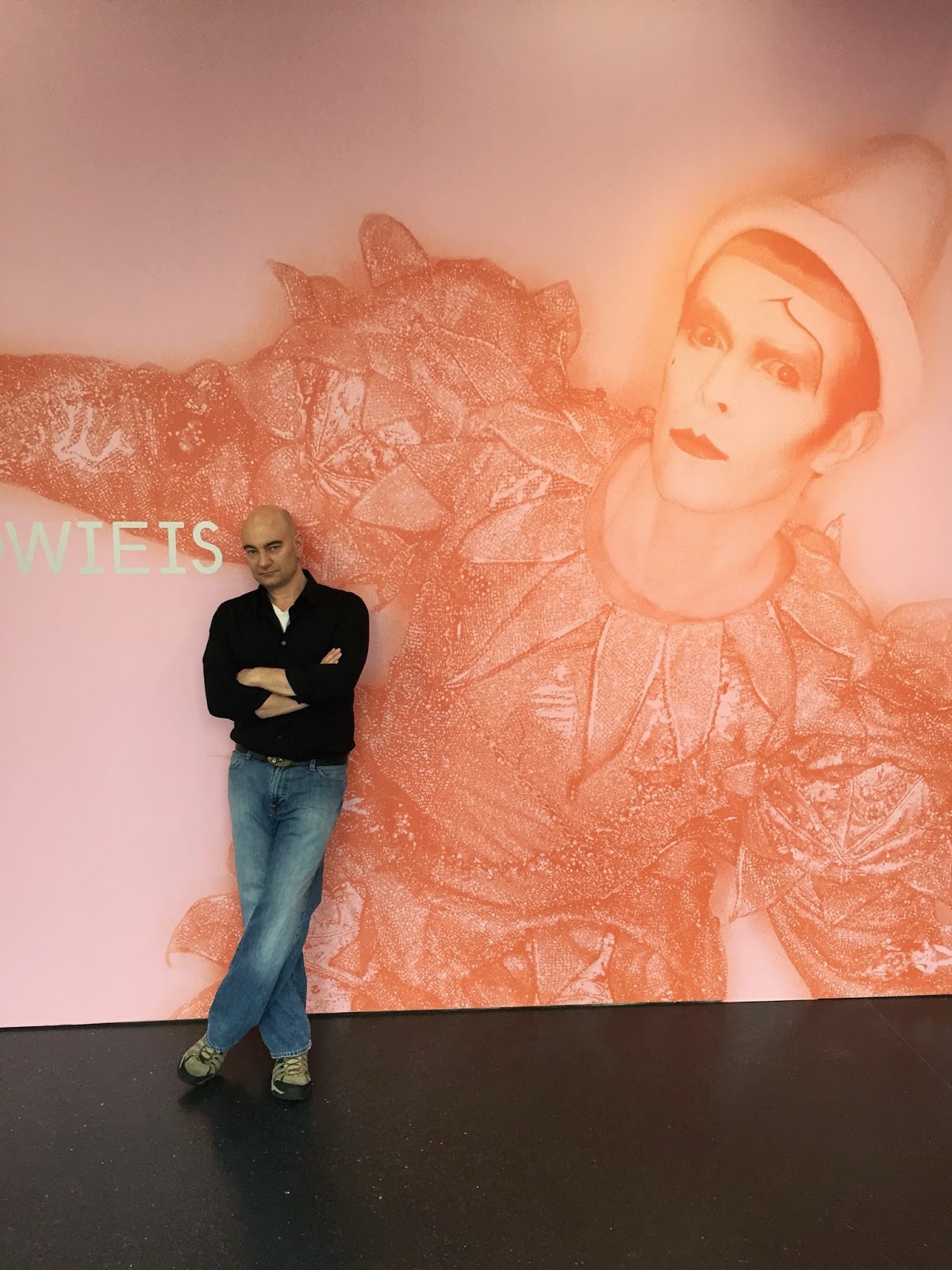 The next morning, Stephenson and I headed into downtown Chicago for a visit to David Bowie Is, an amazing retrospective of my favorite musician's life and work, held at the Museum of Contemporary Art Chicago. The exhibit was phenomenal, both for me as a huge Bowie fan and for Stephenson who is not. We came out of it with a real sense of how much drive the man has and how incredibly hard he works on everything that he takes on board, from acting to recording to costume and set design to artwork. Really an incredible show. Highlights for me was seeing a clip from his critically acclaimed run on Broadway in The Elephant Man, to seeing the Verbalizer (the software program he co-developed to aid and inspire writing lyrics) at work. Very moving morning for me, personally that I am grateful I was able to see. 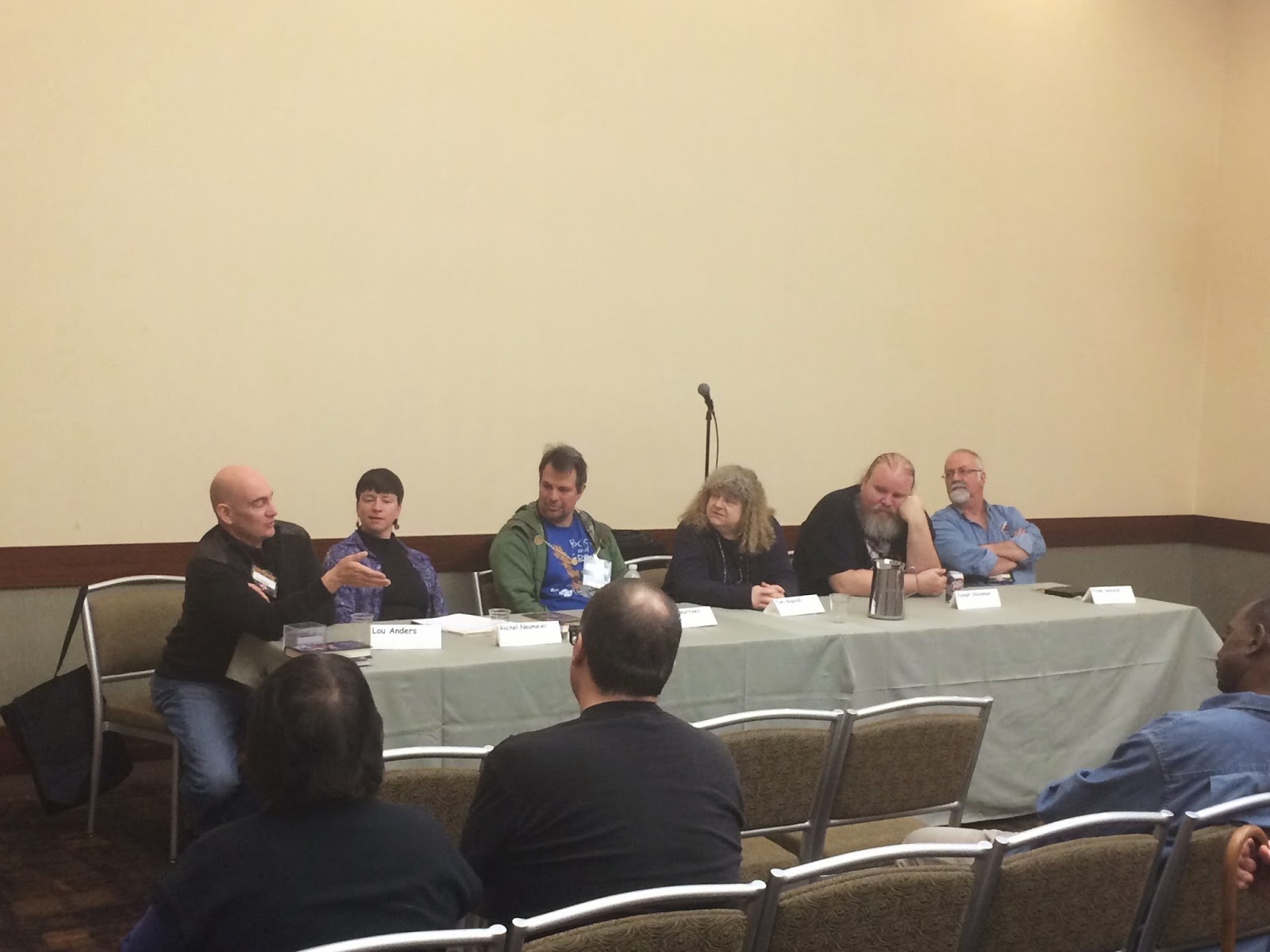 Then, after a great lunch at Doc B's Fresh Kitchen, it was time to return to Lombard for the first panel of the convention. Fairy Tales for Children and Adults was a lot of fun. I especially enjoyed the comments from A. Lee Martinez on the panel and Gene Wolfe in the audience. Thanks to Rachel Neumeier for moderating!


Friday night we met up with three very dear friends, Eric Frederickson, Jill Frederickson, and Dave Roberson. I haven't seen any of them in eleven years, but we picked it up like no time past. 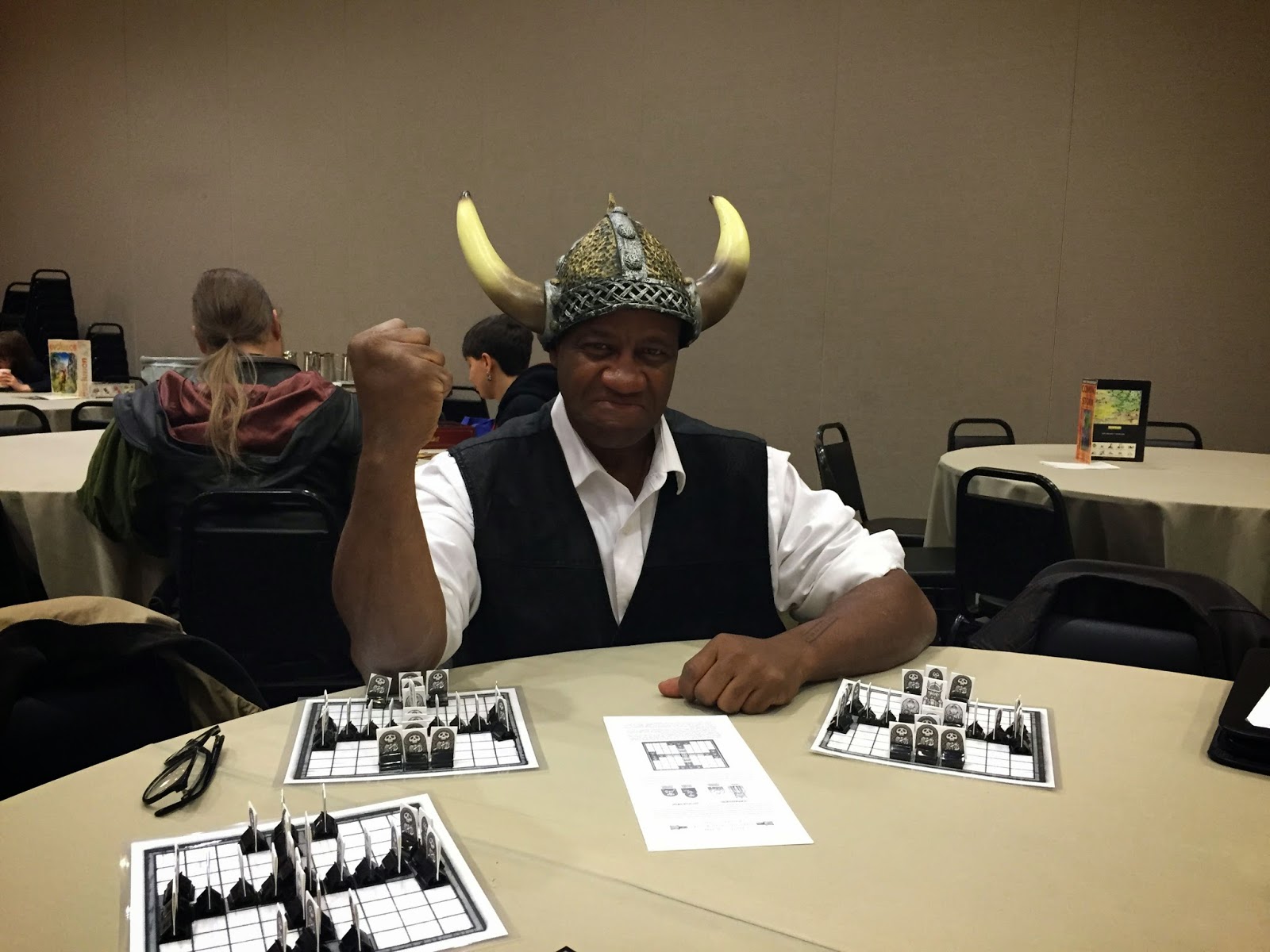 Saturday morning I did a Frostborn

presentation (hi Wink! hi Dean!), then demonstrated the Thrones and Bones board game in the Gaming room. Here, Dave Roberson shows what a real Viking should look like when playing this game. Thanks to him and Eric Frederickson for help, and to Dean Kastle for a challenging game.

Then I visited Kid's Programming for a Kookieklatch, where I gave my Frostborn presentation to a group of enthusiastic kids (and a few adults). Then we all make Viking faces. (Thanks to Jim C. Hines for the photo!) 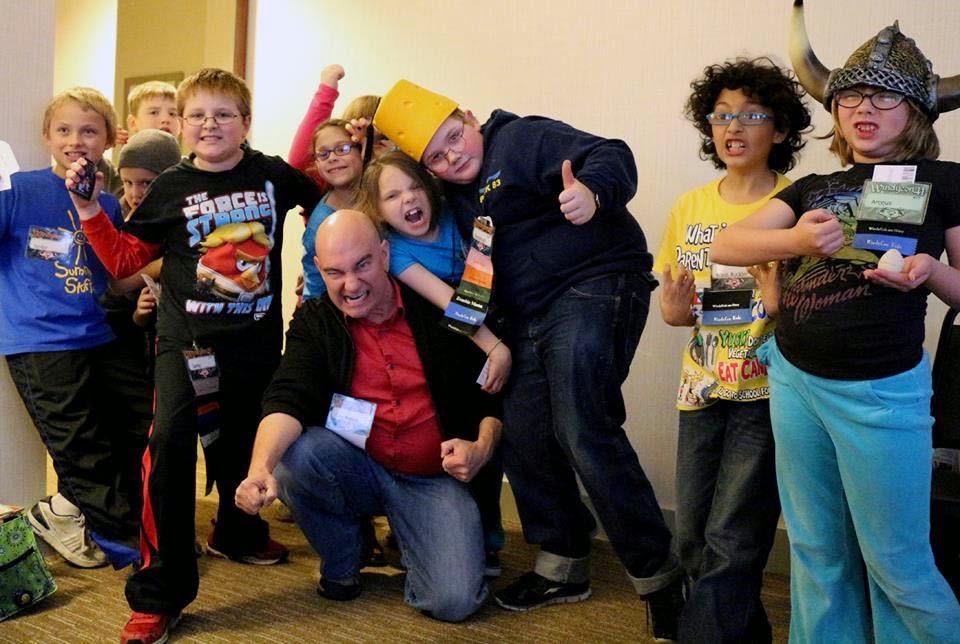 That evening a large group went to Greek Islands for a dinner organized by Mike Resnick, then I spent some time catching up with Tim Akers and his wife Jen, who had driven up not for the con but (kindly) just to see me. Then more time with old friends (though I didn't get enough time with Elizabeth Bear and Scott Lynch, sadly, who were just coming out when I was turning in).

Overall, Windycon 41 was a fun time made funner by friends old and new. Thanks very much to all the staff and volunteers, including but not limited to Deb Kosiba (Chair), Lisa Ragsdale (Children's Programming), Debbie Landmann, Rachel Landmann, Richard France, Cait Rupp, and Johnny Haberland (Guest Liaisons), Pat Sayre McCoy (Programming), and everyone I didn't meet but who worked hard to make it a successful and enjoyable con!

Thank you for the wonderful review and you're very welcome.

Thank you so much for the children's reading! My daughter loved it and you were immensely entertaining. We all thoroughly enjoyed it.