Something unbelievably cool is going on.

RPG Gamer Dad hosts an incredible podcast aimed at playing Role Playing Games with your children. It's become one of my favorite podcasts and required listening every week. He and I are also both becoming great fans of the Fate role playing games from Evil Hat Productions. There are actually two versions of Fate, a quick and easy version called the Fate Accelerated Edition (FAE) and an expanded game known as the Fate Core System. I've played FAE with my family, play testing the forthcoming Young Centurions game that Evil Hat is developing, but I'm looking at the Core System for a possible game set in the world of my Thrones & Bones novels of middle reader fantasy adventure.

Karn Korlundsson and Thianna the half-giant, and statted them out according to the Fate Accelerated rules. He and RPG Gamer Boy are going to play a session of FAE for their podcast, using my characters in a new "dream sequence" adventure inspired by my novel Frostborn.

How unbelievably cool is that?

RPG Gamer Dad writes about the experience of crafting characters based on my book on the Mad Adventurers Society today, with much love for both Evil Hat and Thrones & Bones. Check out his informative post.

Meanwhile, for your potential role playing pleasure, I've pulled out his stats for Karn and Thianna and posted them here, along with a troll boss of their own invention named Grunt'k. Happy Gaming! 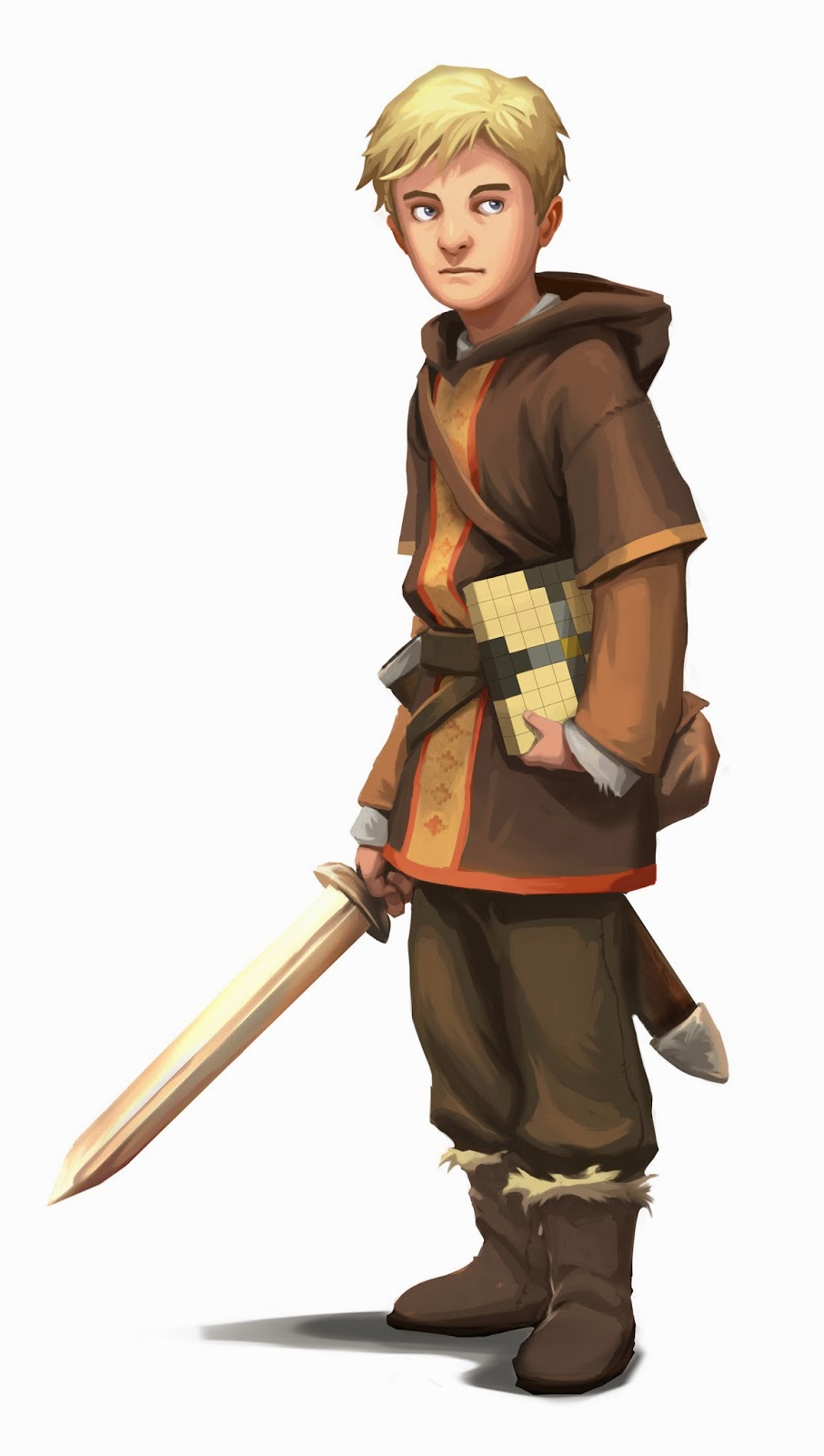 Trouble: All kinds of baddies are after me.

Aspects: Life is a game of Thrones and Bones.

I carry Whitestorm – a sword of ancient magic. 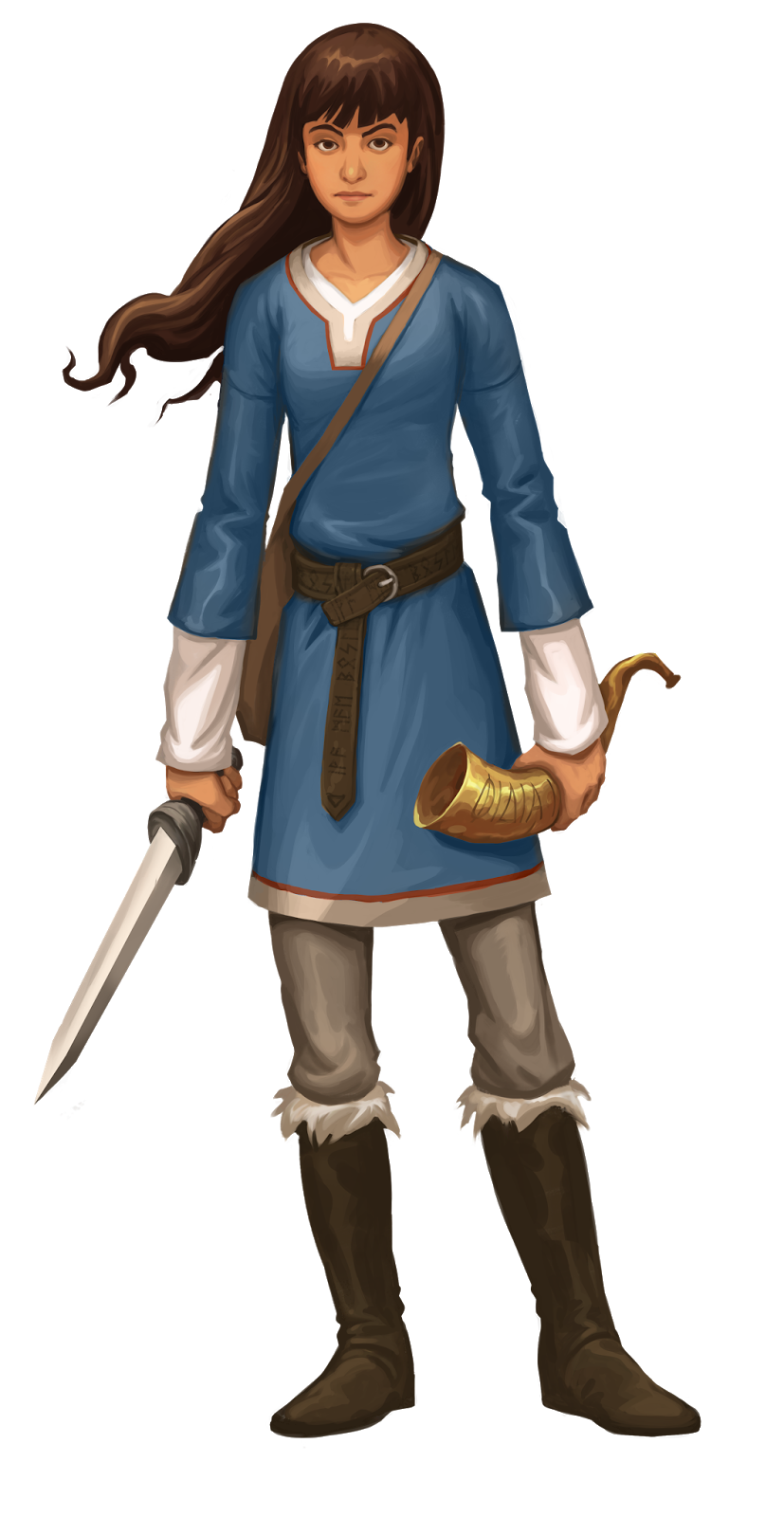 Trouble: Too small for a giant, too big for a human.

Super-speedy on her skis. 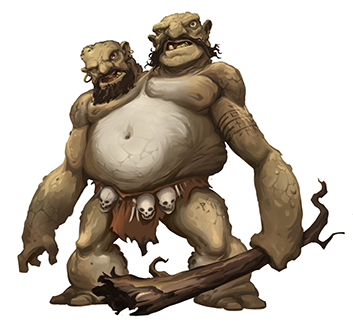 Aspects: Big and fat and strong.

have only two heads tops, so you'll have to imagine a third head here or adjust Grunt'k's High Concept accordingly!

makes the execution of Ned Stark look like a fratboy prank by comparison … and the body count of people we assumed to be important,Good website to Watch Game of Thrones online today