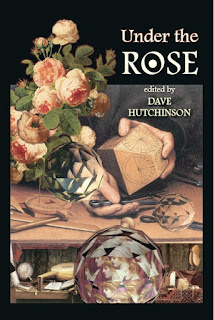 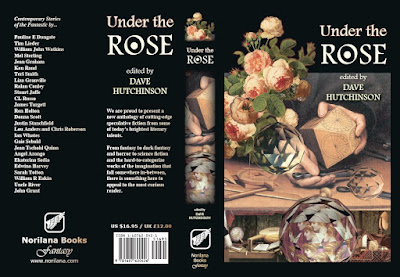 Looking forward to getting my mitts on this one. It's such an enormous book that, even ignoring one's own story, there's still a bumper-sized antho left over to read!

Yeah I haven't gotten my copy of it yet either and am eager to get it.

Thanks. The story was actually written a good while ago, and the original anthology that it was for never happened, and so is only coming out now. Interestingly, I also have a story in the next issue of Shimmer magazine, making this an unusually (for me) productive year.