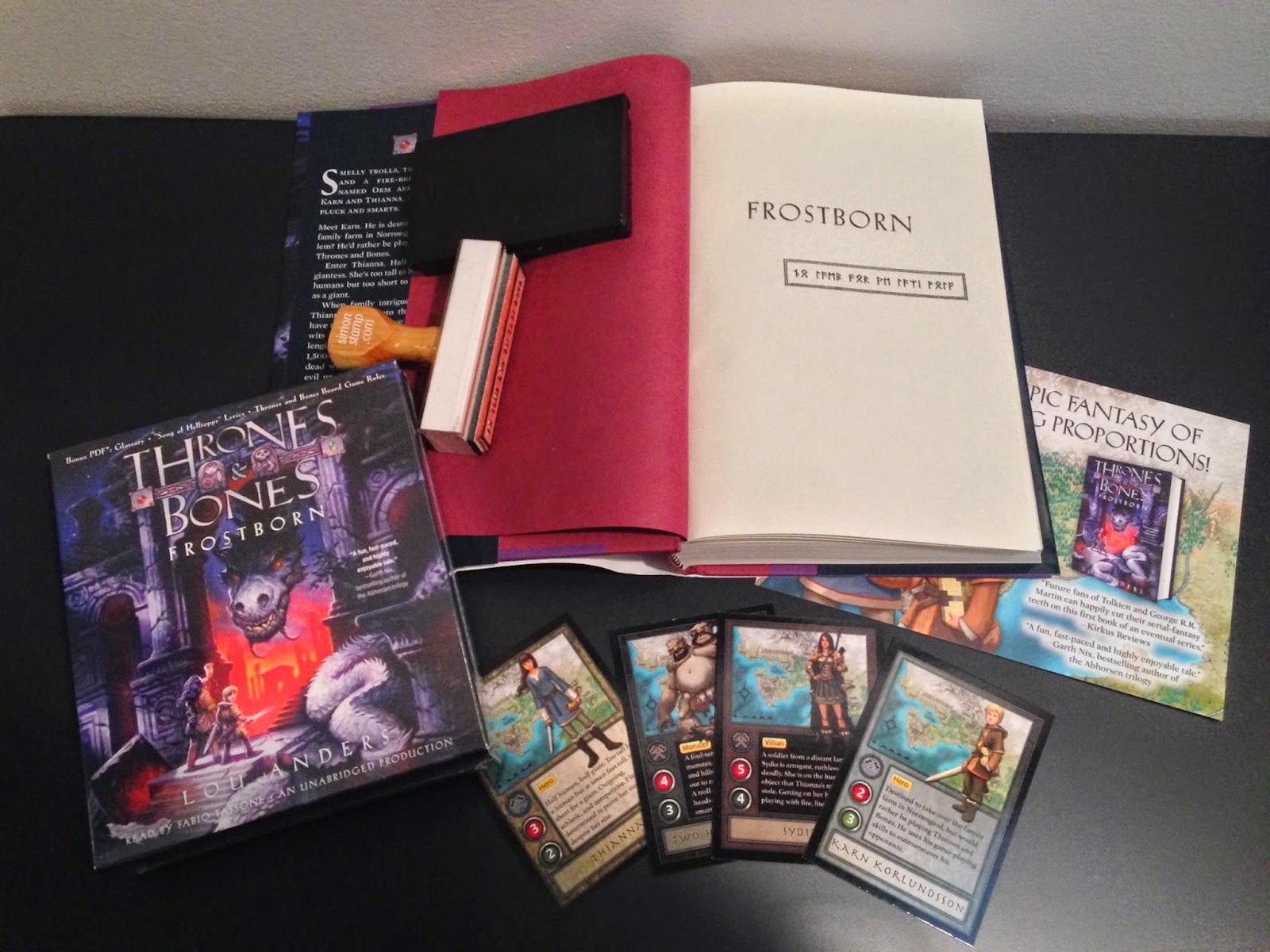 An update of all the tour dates:

Thursday August 29 - Monday September 1, 2014
DragonCon
Atlanta, Georgia
Panel Appearances
Signing with Justin Gerard at The Missing Volume (booth location 328, 329, & 330)
Saturday, August 30th at 12 noon
Come see us and get your copy of Frostborn signed by both the author and the artist!

Thursday, October 9, 2014 3:00 PM - 3:45 PM
New York Comic Con
Panel Name: Coffee Talk with Dragons and Monsters
Description: What makes a monster something to be feared? To become a force to be reckoned with? To be bigger than life? Are its eyes too big, teeth too sharp and does it have a tail? Is it Human? A Creature? Supernatural? Powerful? Diabolical? Insane? Or Maybe just misunderstood? Join R.L Stine (Party Games), Caitlin Kittredge (Black Dog), Lou Anders (Frostborn), Brandon Sanderson (Steelheart and Firefight), Paul Pope (The Rise of Aurora West), Ethan Reid (The Undying), Ransom Riggs (Hollow City; Miss Peregrine's Home for Peculiar Children) and moderator Thomas Sniegoski (Walking in the Midst of Fire) as they discuss the “monsters” in their books and what makes them truly something or someone you would not like to meet alone in a dark alley...or a dark forest, or a dark cave....

Thursday, October 9at 7:30pm - 8:30pm
Word Bookstore in Jersey City
Description: Lou Anders presents a Frostborn Reading and Game Night
Calling young gamers: come meet author Lou Anders, learn about the Viking-inspired adventure Frostborn, and play the game that goes along with the book! Recommended for ages 8 and up, open to all.

*Not a Frostborn-specific event. I'm Editor Guest of Honor, but will happily sign books.

Additional dates in other cities are being added. I'll update this list as they are confirmed.

Updated to include Stops in NYC and Athens, GA.